These two gave a new definition to “long-distance relationship”—from Connecticut to Australia! Kristen and Nick met in his native Australia back in 2008. She was studying abroad at Sydney University and was invited to a basketball game, and Nick was playing for one of the teams. Kristen thought Nick looked like one of the lead characters from the 2007 movie classic Superbad and subsequently referred to him as “Superbad.” (Lucky for Nick, the name didn’t stick.) 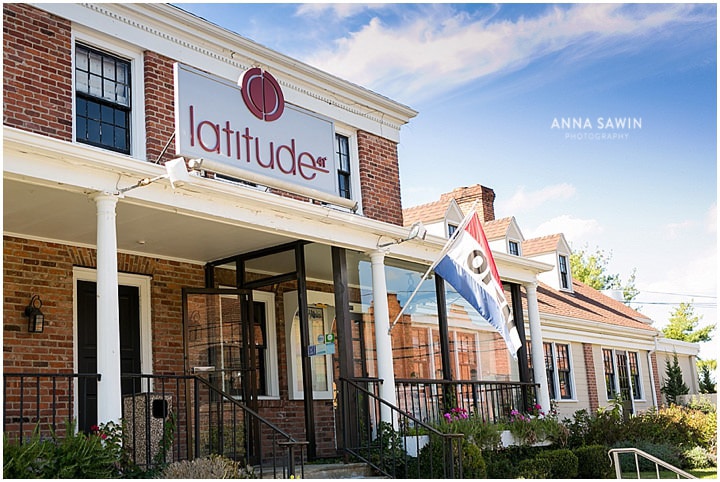 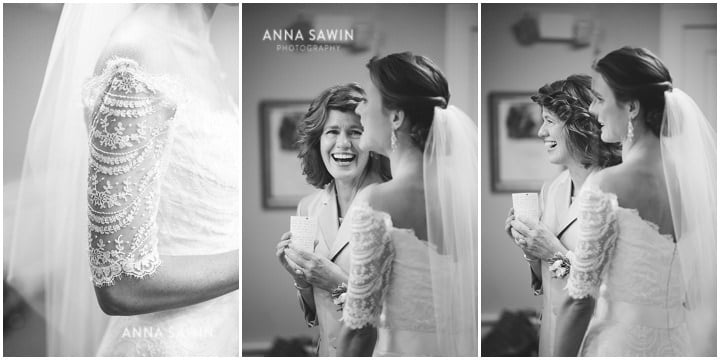 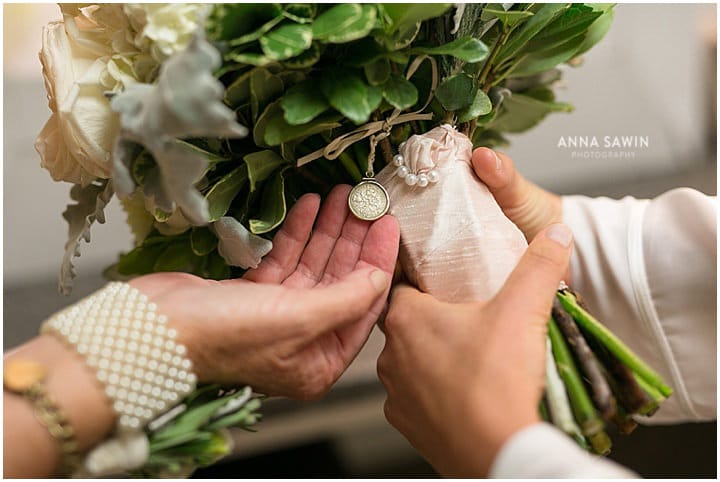 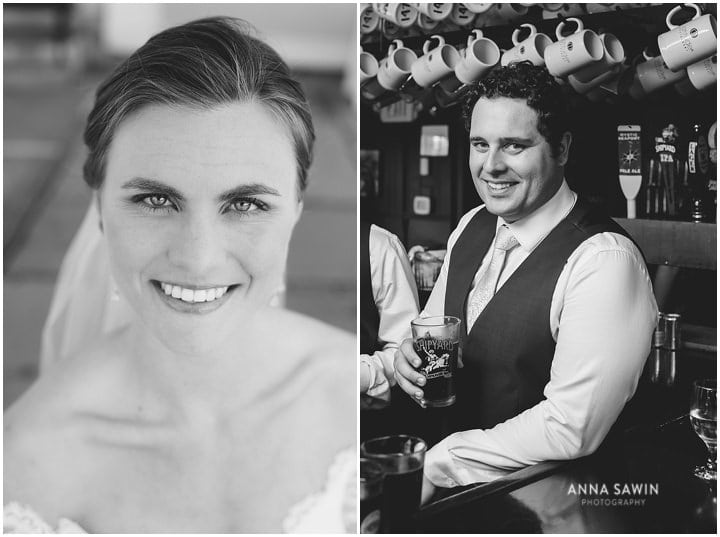 A few days later, she was invited to a basketball party a few days later where she met Superbad (and called him that to his face!). Despite his lack of enthusiasm for the title, Nick invited Kristen to his college’s formal. They had a great time together at the formal but, well, Kristen was heading back to the United States to continue her college education, so it ended there (or so they thought). The two kept in touch and in 2010, Nick traveled abroad, finishing his trip in Connecticut for a visit with Kristen. Just before Nick left the U.S., he called Kristen from the airport in Los Angeles, and asked if she would try long distance with him. Kristen said yes, eventually moved over to Australia and, well, the rest is history! 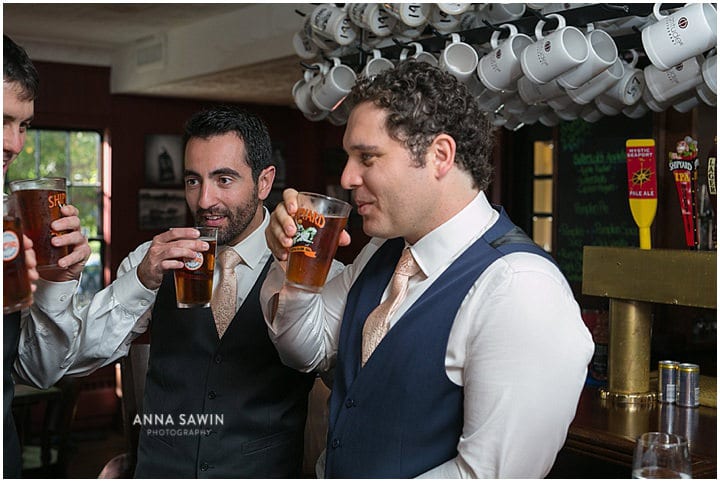 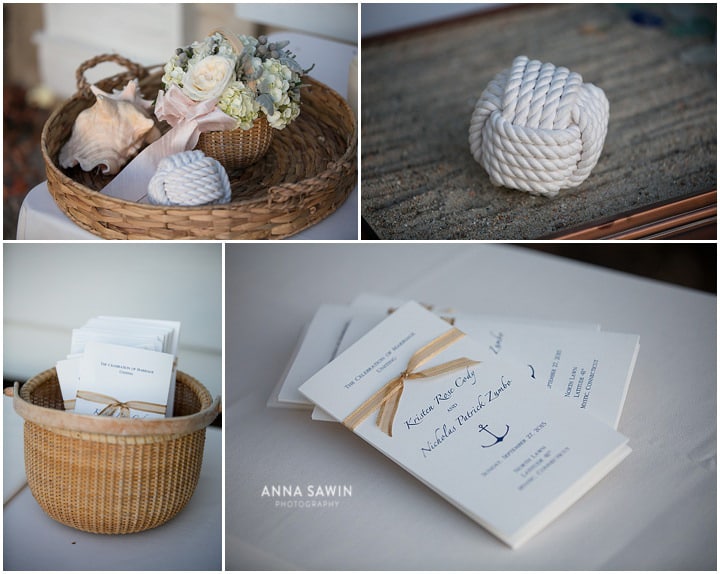 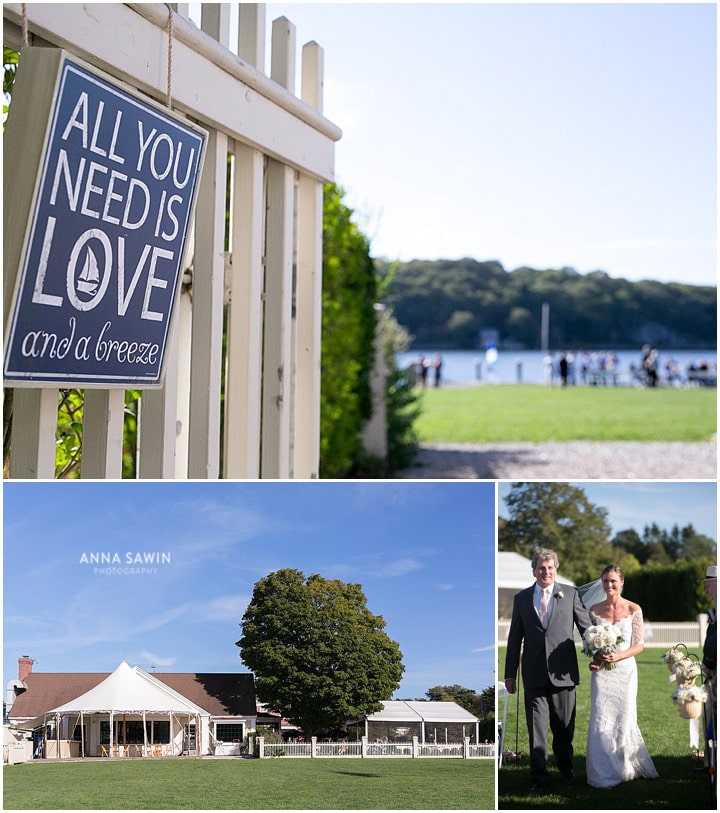 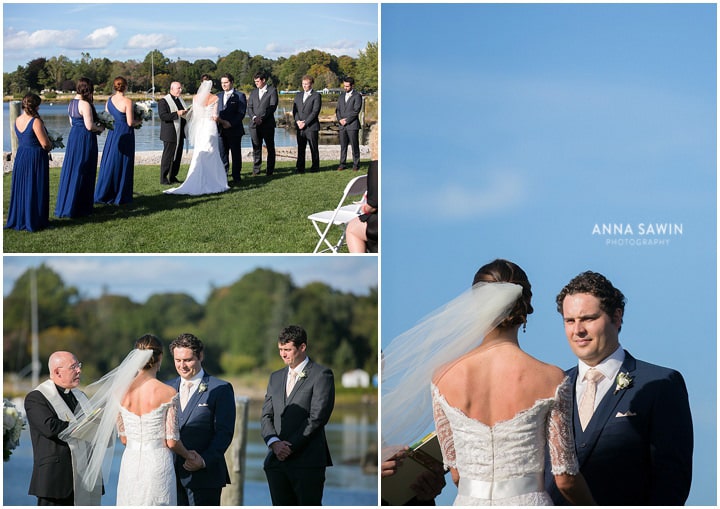 Nick says, “I knew she was the one when I saw her at Penn Street Station. It was 2010, and I hadn’t seen her since she studied abroad in Australia.” Kristen had a similar revelation when they were together in the United States, saying, “When Nick came to visit he stayed with my family. My mom trains seeing eye dogs and we had a huge litter of puppies at the time. The dogs would get up at all hours of the night and the room Nick was staying in was right next to where the puppies were. Nick acted like it was the most natural thing in the world to wake up amongst eight German Shepherd pups and was also able to endure my Dad’s “Meet the Focker-like” questions (seriously my dad drilled him- the fact that he’s former law enforcement wasn’t going in Nick’s favour).”

Kristen and Nick planned their Mystic Seaport wedding all the way from Australia, with the help of Kristen’s mom and Alyson Clark of Coastal Gourmet at Mystic Seaport.  Their theme was, appropriately, a nautical/New England theme, honoring their love of the oceans worldwide, and Kristen’s CT roots. Kristen’s EXCEPTIONAL gown (those lace sleeves on her beautiful shoulders!) was from The White Dress by the Shore in Clinton, CT. The River Room was beautifully decorated with navy and white linens, lanterns, anchors and Nantucket baskets, with soft pinks, whites and mossy greens in the floral arrangements by Hana Floral Design. The bridesmaids were dressed in a rich navy, and the groomsmen were in crisp slate gray suits. 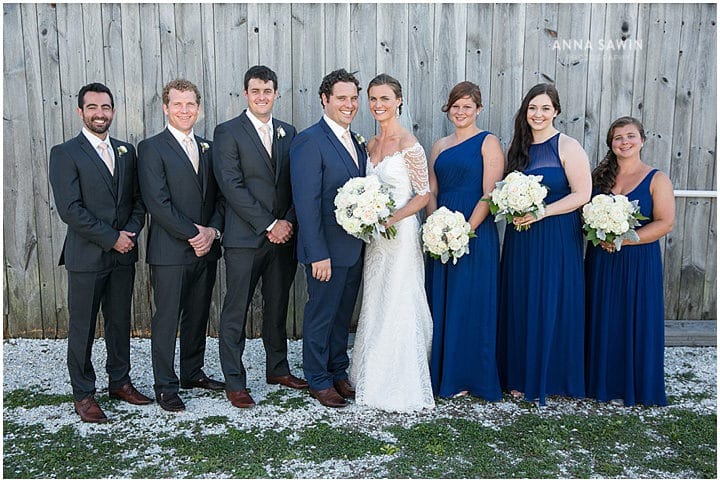 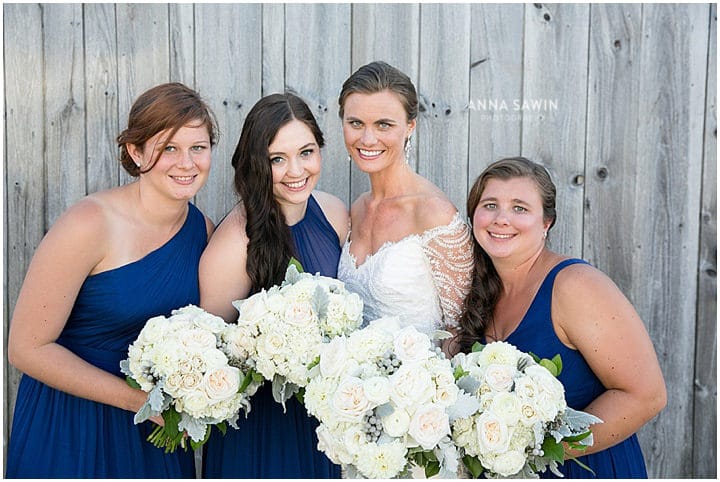 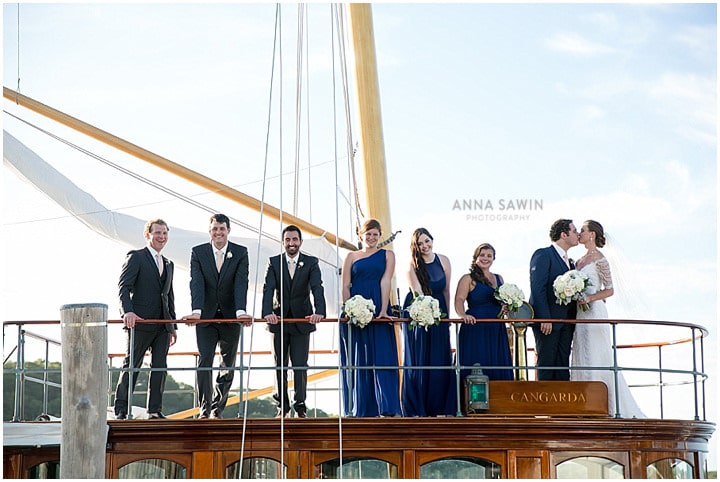 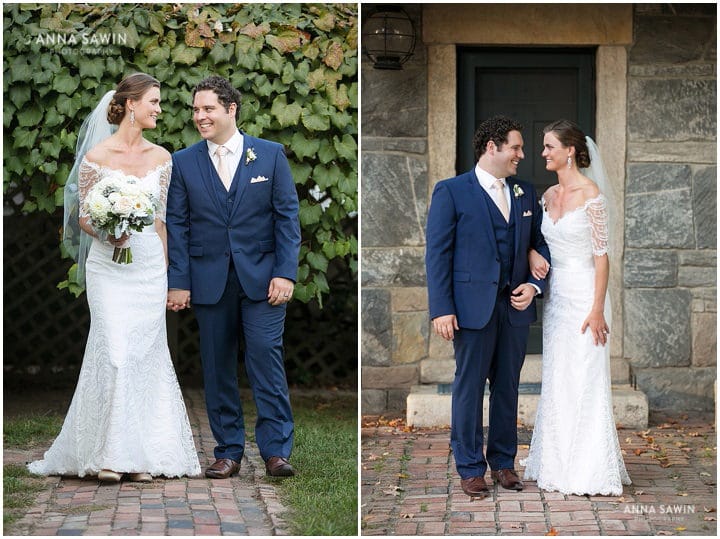 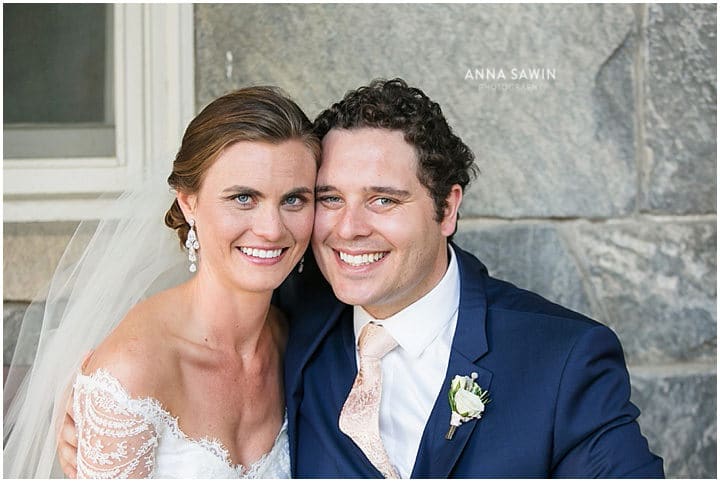 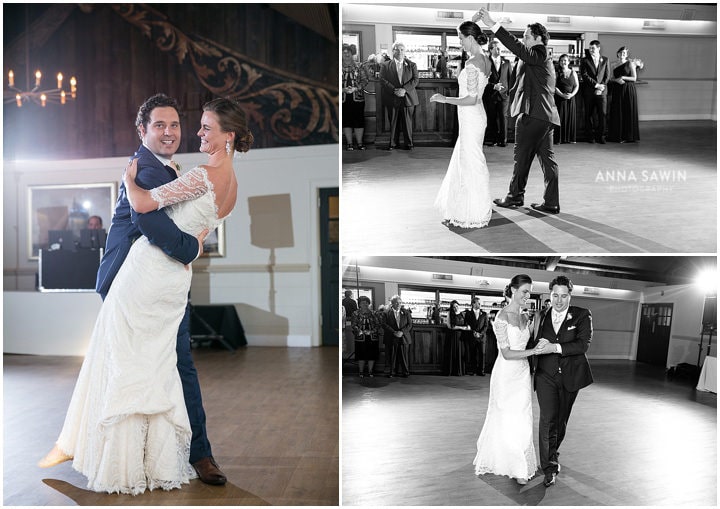 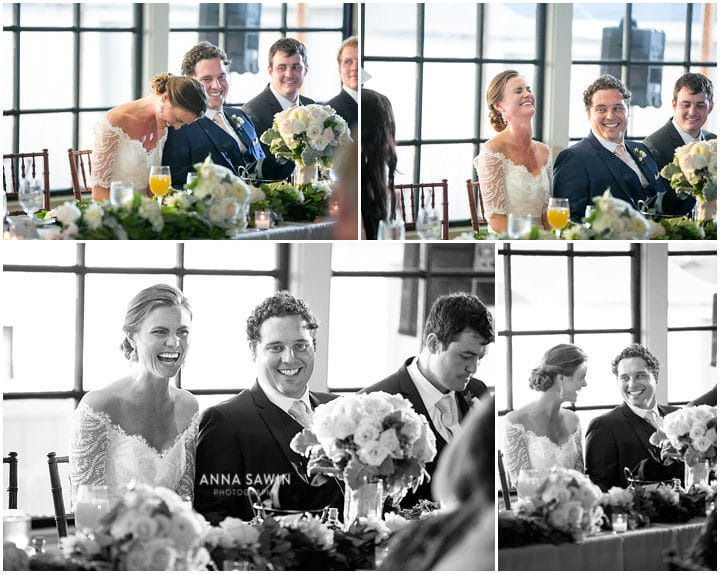 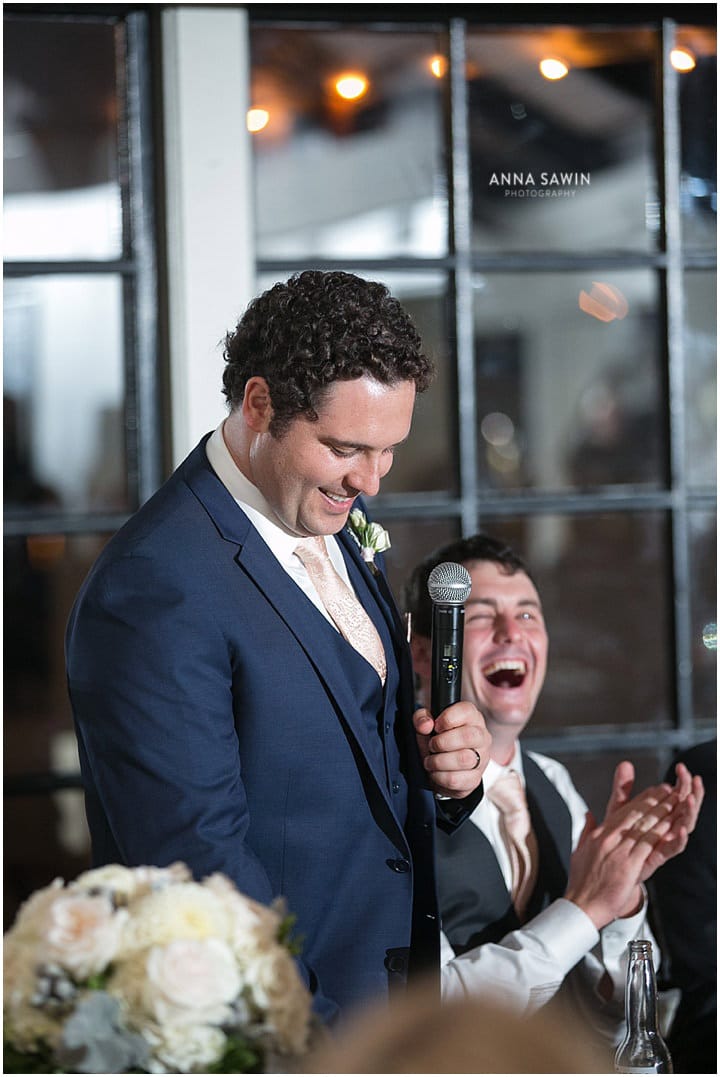 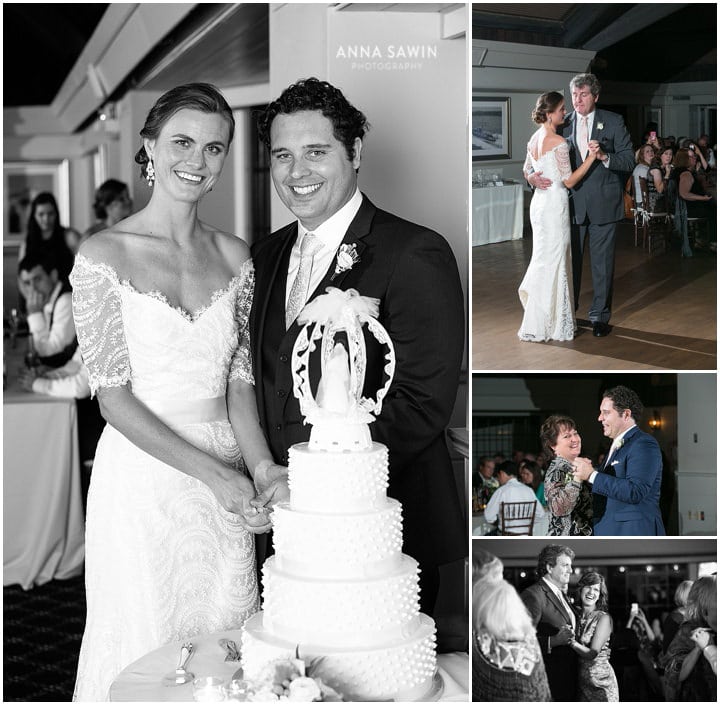 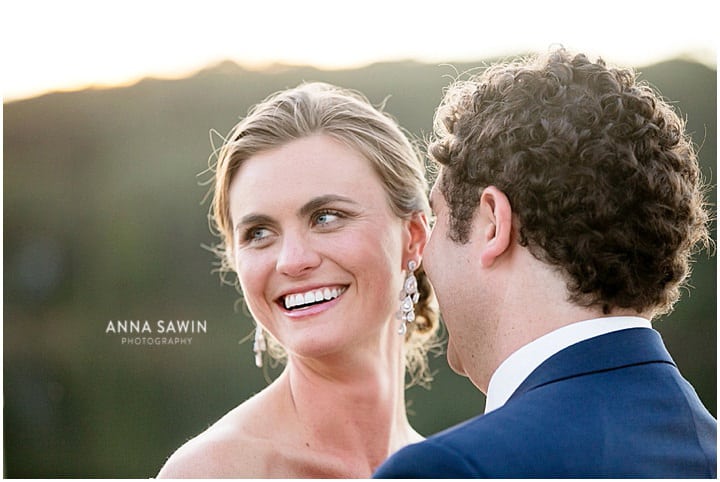 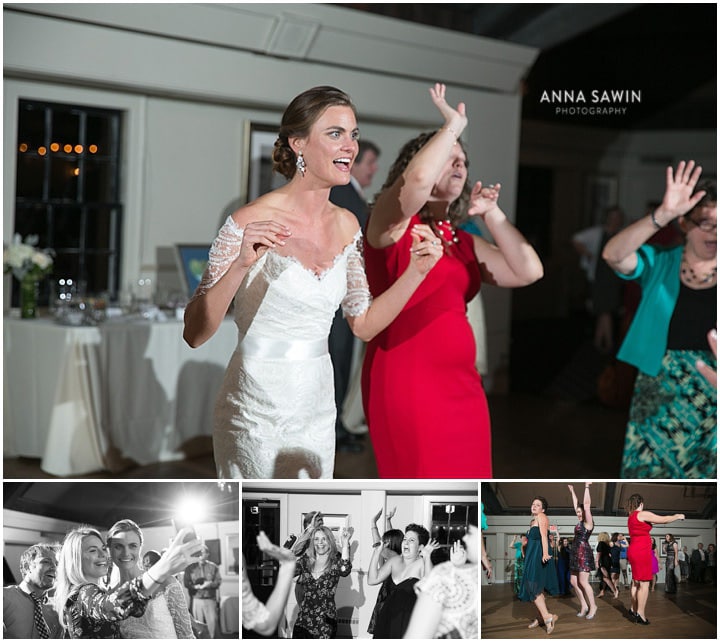 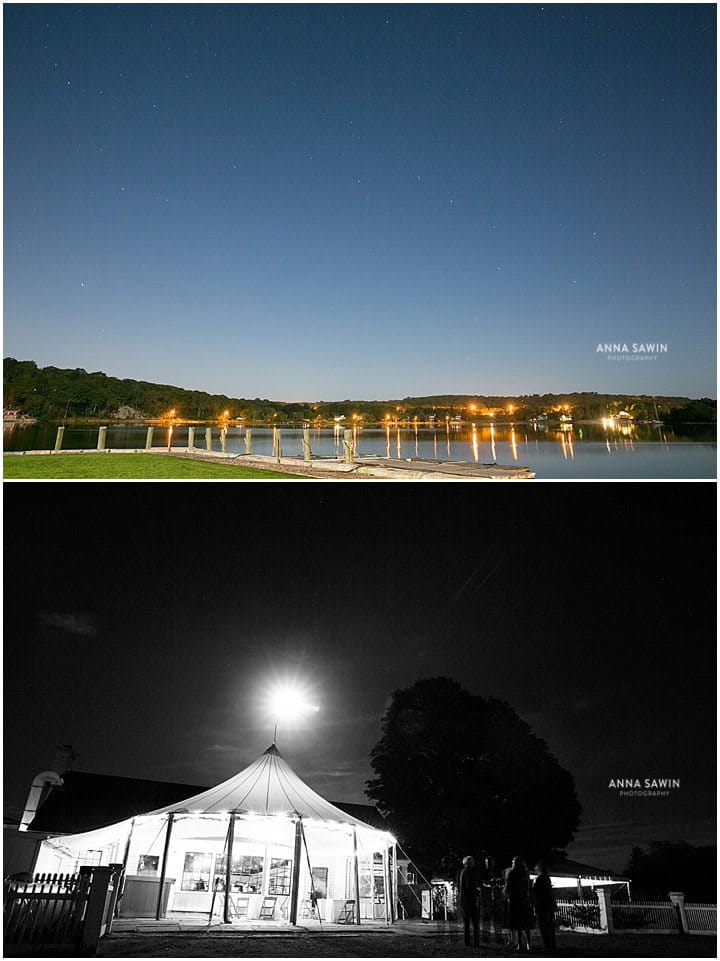 The late September wedding day was crisp and clear–perfect for an outdoor ceremony on the North Lawn at Mystic Seaport, and ideal for viewing the amazing Supermoon that rose over the river that night, capped off with a once-in-33-years lunar eclipse of the Supermoon. An auspicious beginning indeed for this lovely pair! 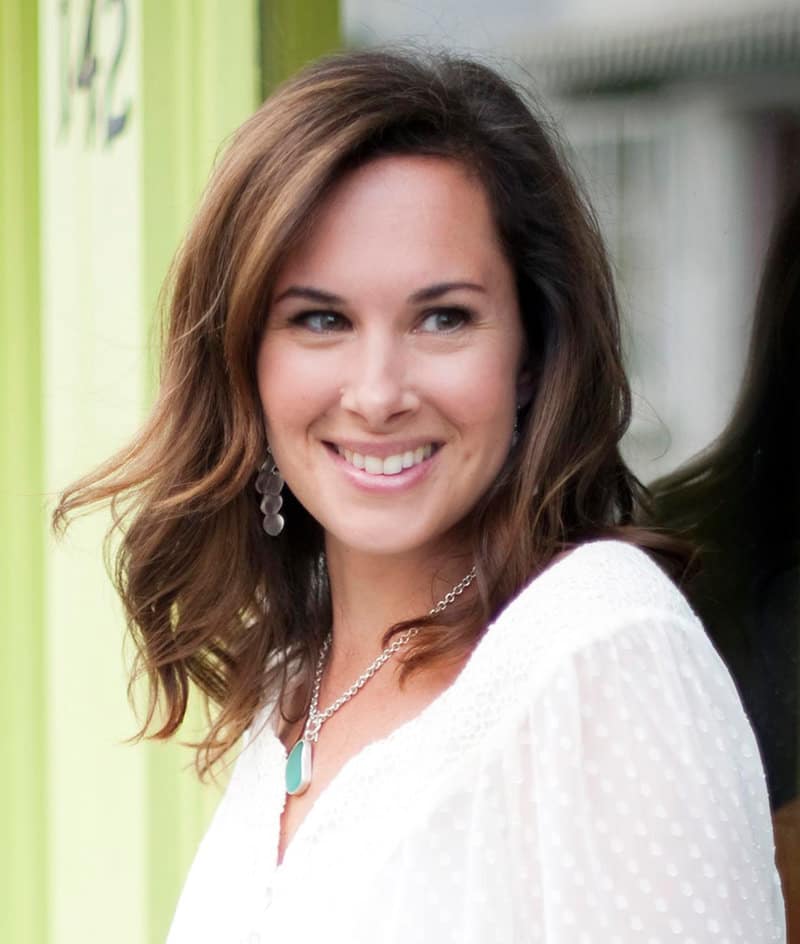